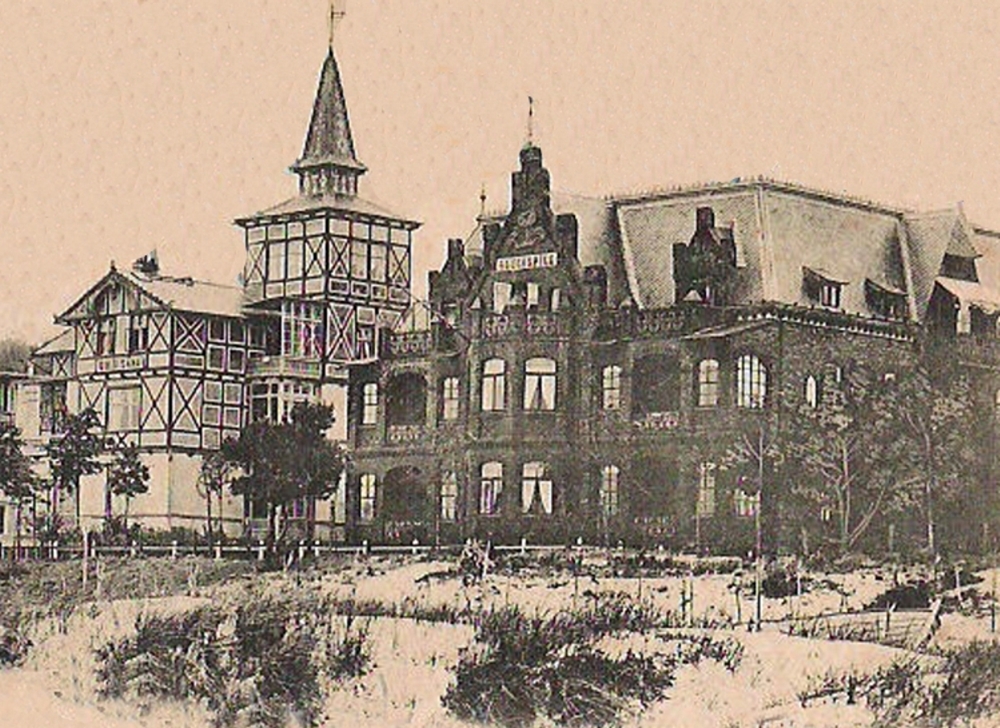 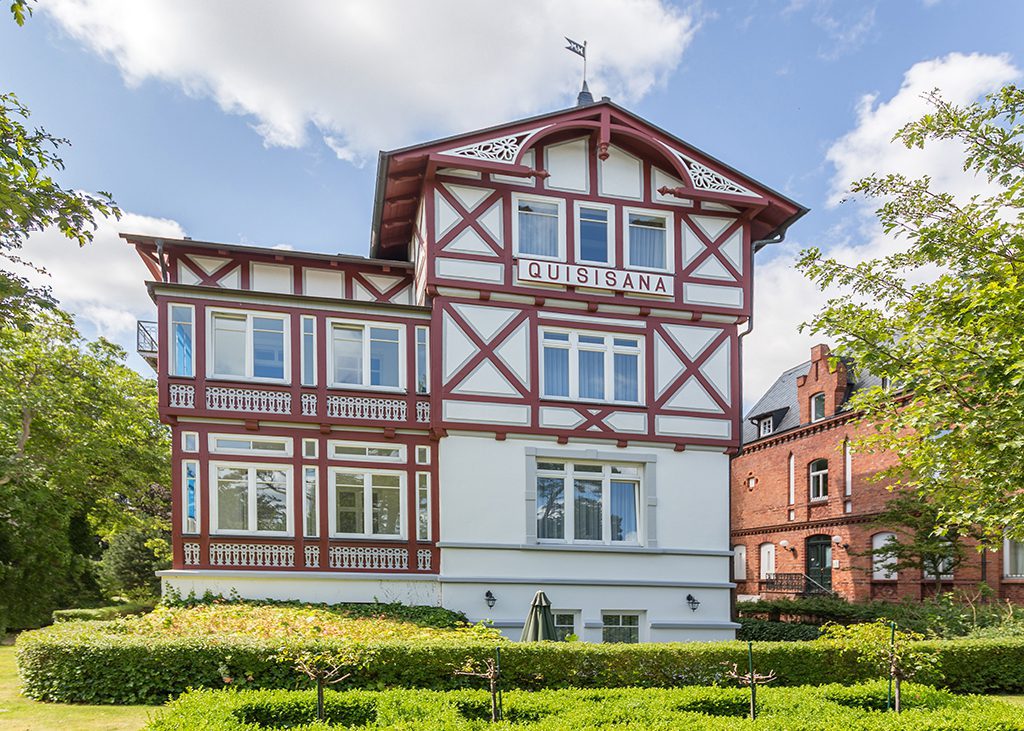 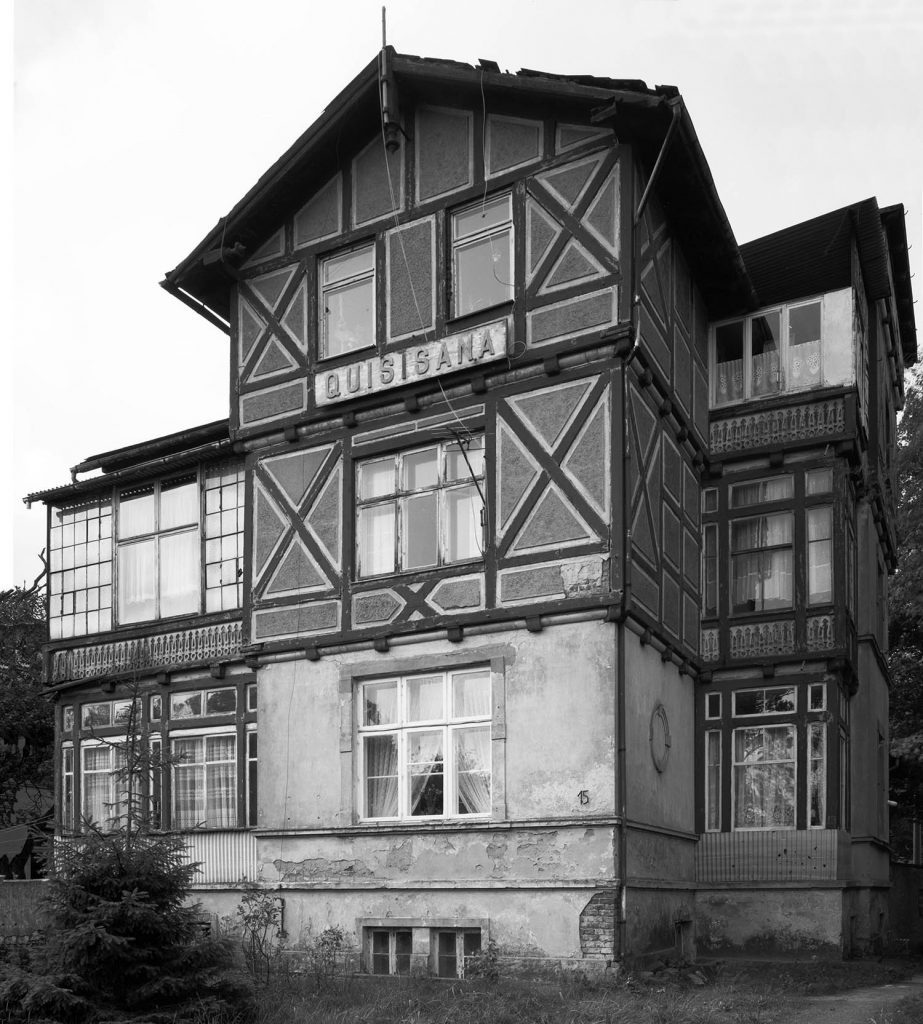 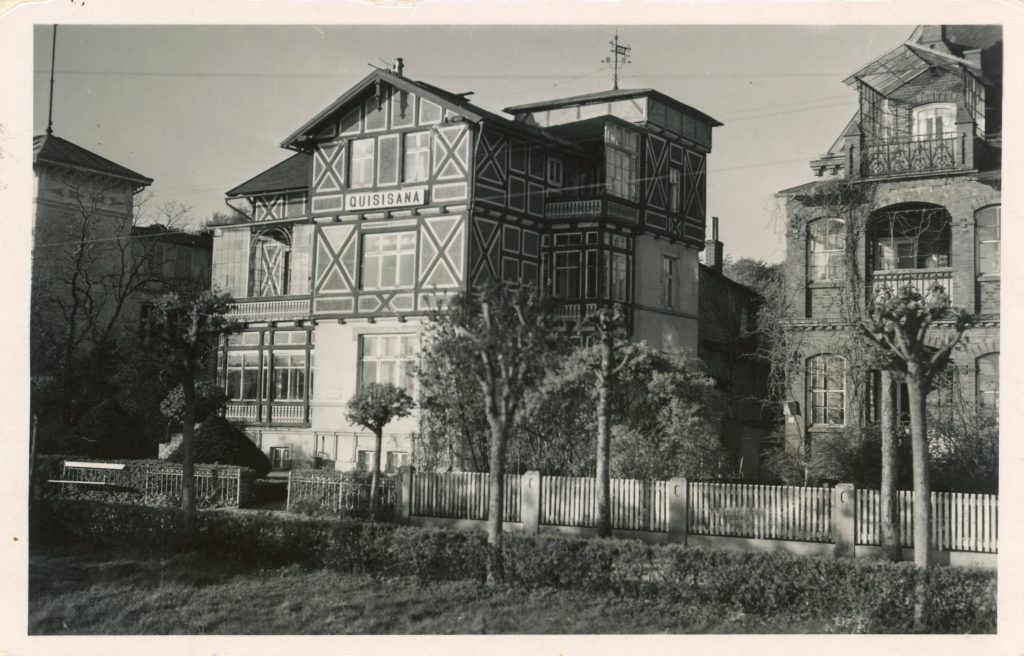 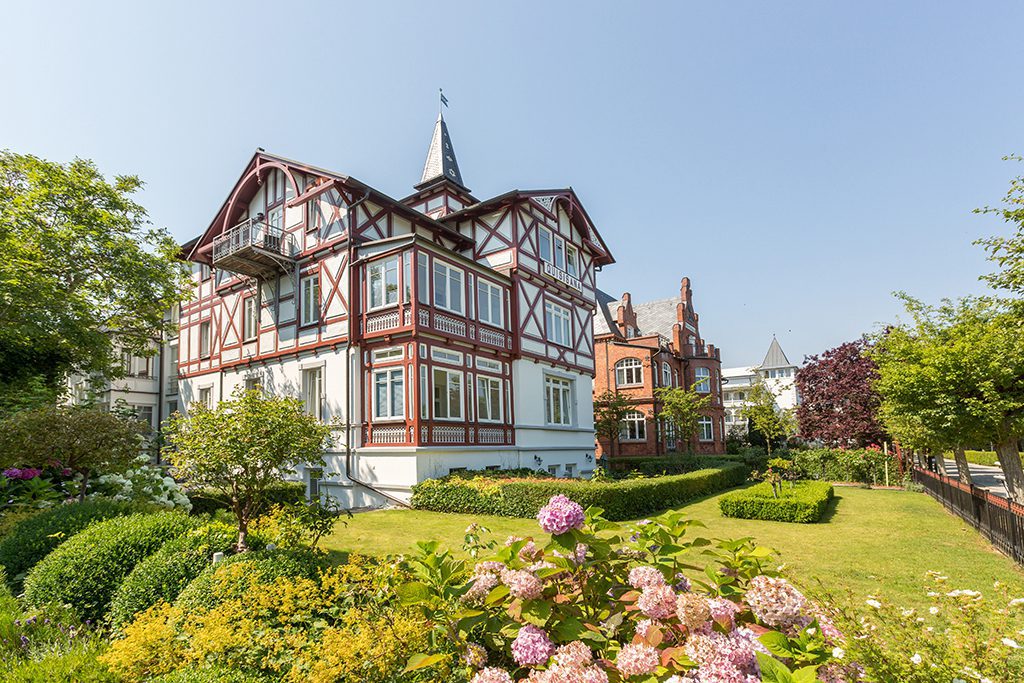 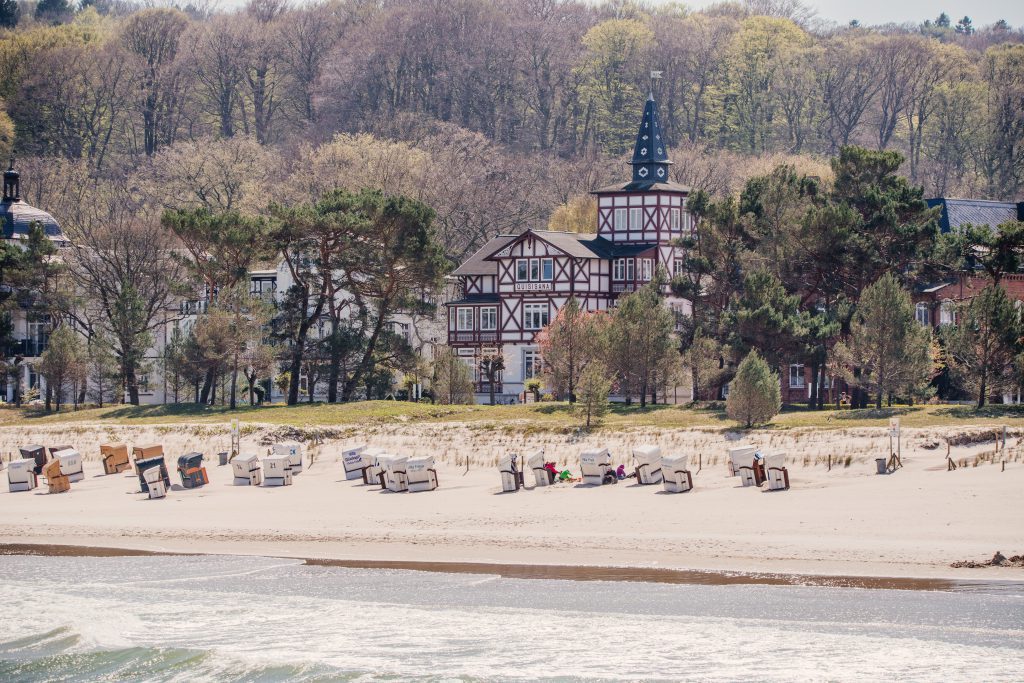 
Formerly known as: no previous names Architecture: In their book, Pomeranian Resort Architecture, authors Wolfgang Schneider and Torsten Seegert describe the property as follows: Especially when compared with the Klünder, Sirene or Glückspilz, this building stands out from the rest somewhat since the construction of the upper storey is entirely half-timbered. Additional elements feature as accents between the timbers. The structure of the property’s floor plan follows the commonly-encountered T-shaped form with a gabled projecting portion to the seaward side. Construction: 1890 History/proprietors pre-1945: Dr Victor Adolph Wilhelm von Koerber (1851–1918), a senior civil servant, and his wife Ida Luise, née von Lücken (1858–1930) commissioned the Villa Quisisana in 1890. The villa’s name roughly translates as ‘the place where you will become healthy’ or ‘where you will feel fine.’ Dr Victor von Koerber was the district administrator in Bergen auf Rügen from 1885 to 1895. In spite of his social status, he always remained a straightforward and modest individual. The young couple were popular and well respected, and the villa was a common social meeting place for family members, friends and acquaintances. A promotional brochure published in 1924 by the Binz spa management describes the villa as follows: Haus Quisisana – Directly on the promenade, near the pier and family pool. Small, elegant, Christian property with all modern conveniences. Nearly all bedrooms with sea view, to suit every budget. 1 kitchen. Oven at the property. The villa was converted in 1929. Ida Luise von Koerber and her daughter Irmgard ran the guesthouse up until the mother’s passing. A distant cousin and friend of Irmgard von Koerber subsequently supported her in the management and operation of the guest villa. The property enjoyed an excellent reputation and was immensely popular. At the end of the Second World War, the Villa Quisisana didn’t escape the flood of refugees. Irmgard von Koerber and her friend Brigitte Reichenau provided humanitarian assistance, earning gratitude and recognition. Irmgard von Koerber died in 1949 and was buried in the Binz cemetery. GDR period: Mrs von Koerber’s eldest nephew inherited the property and entrusted it to his eldest niece Heike Eggert, née Kleinschmidt. Post 1990: In 1996, the villa was sold to the Bonn-based master craftsman Manfred Schumacher and his wife. A heritage-listed building, its renovation was lovingly completed with a significant investment of capital. On 1 June 1998, the Villa Quisisana was opened. Current use: Privately-run seaside villa with holiday apartments. Fascinating fact: It is said that it was only due to the energy and determination of Ida Luise von Koerber that a church was finally built in Binz.